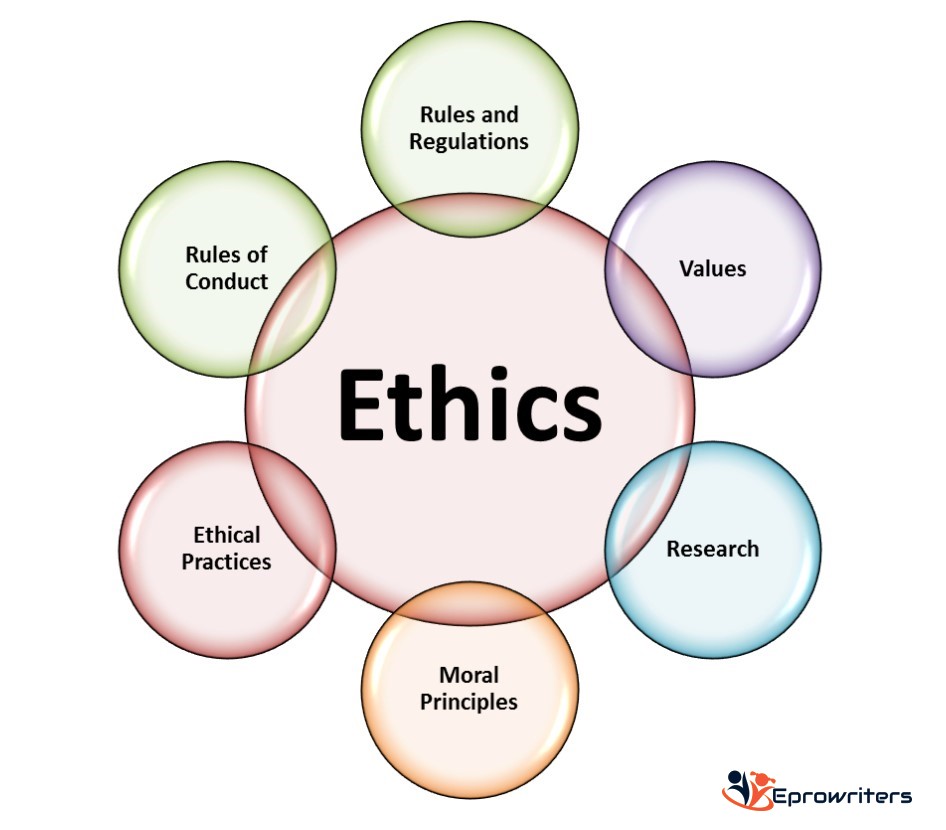 2. What is the role of moral intensity, organizational culture, and ethical leadership in promoting ethical behavior? [120 words]

3. Describe the characteristics traits of leadership at GE. How would you describe Flannery's leadership style? [150 words]

On June 12, 2017, GE announced that 30-year GE veteran and current President and CEO of GE Healthcare John Flannery would be replacing Jeff Immelt as CEO of the company as of August 1, 2017. Immelt had been the CEO for 16 years, taking over that role from the iconic Jack Welch. GE stated that the announcement was the culmination of a six-year succession planning process for the company's top spot. Flannery started at GE in 1987 fresh out of Wharton Business School's MBA program and has worked in many positions, including successfully turning around the failing health care division of the company. The Company's CFO Jeff Bornstein was named Vice Chairman. Bornstein was one of three other final candidates considered for the CEO position. Barclays' analyst, Scott Davis, observed that Jeff Immelt has been criticized for his inability to connect with investors, and now many are expecting "fairly dramatic changes" under Flannery.

In a statement from the company, Immelt was quoted as saying he was supportive of his successor: "John is the right person to lead GE today. He has broad experience across multiple businesses, cycles, and geographies. He has a track record of success and led one of our most essential businesses," Immelt said. "Most important are his strong leadership traits-good judgment, resilience, a learner, team builder, and a tough-minded individual and competitor. He will be trusted by investors, our customers and the GE team."

GE's Market Cap at $153.6 Billion, while greater than 93 percent of the rest of the companies in the S&P 500, has dropped $240 billion in the last 10 years. Analysts at Seeking Alpha issued a statement saying that: "General Electric has gotten absolutely crushed over the last two days, falling 15 percent from $20.50 down to $17.50. GE's peak of the current bull market for the S&P 500 came on July 20th of last year (2016), but since then it's down 47 percent. Even more shocking is that at $17.50, GE's share price is trading at the same level it was at 20 years ago in early 1997. Of course, there have been dividends paid, but it's not a good look for a company when share price is unchanged on a 20-year basis.”

On the GE July 21, 2017, second-quarter earnings call with financial analysts and investors, Flannery stated that, while he does not officially start his new role as CEO until August 1, he was already underway conducting a "deep dive" into all the business areas within GE.$ He stated, "In addition to the business reviews, I want to repeat the process I used in healthcare to really get out and listen to what people are thinking, good and bad about the Company. I always start with customers and employees, but it's also important to get the view of our government partners and especially our investors." His plan was to take his first 90 days in his role to develop a new strategic plan for the company with the intent to report back to the investors in regard to that plan in November. The rest of this earnings call was handled by the current CEO Immelt and CFO Bornstein and was relatively optimistic as to earnings for the year and into the future.

On the October 20, 2017, third-quarter earnings call with investors, Flannery led the call with Bornstein as CFO and Bornstein's successor Jamie Miller who would be taking over as CFO on November 1. Flannery kicked off the call by stating, "While the company has many areas of strength, it's also clear from our current results that we need to make some major changes with urgency and a depth of purpose.Our results are unacceptable, to say the least. He went on to say that his review of the company has been, and continues to be, exhaustive. The team and I have performed deep dives on all aspects of the Company," and left no stone unturned. "We are evaluating our business [structure], corporate [systems], our culture, how decisions are made, how we think about goals and accountability, how we incentivize people, how we prioritize investments in the segments; and at the overall Company level, including global research, digital and additive. We have also reviewed our operating processes, our team, capital allocation and how we communicate to investors. Everything is on the table, and there have been no sacred cows." One of those changes was that Jeff Bornstein would be leaving the company and not be the new vice chairman.

While stating he would give more details on the November call, he further stated that "We are driving sweeping change and moving with speed and purpose. I'm focusing on the culture of the Company. Our culture needs to be driven by mutual candor and intense execution, and the accountability that must come with that. We have announced changes in our team at the highest levels of the Company. In addition to changes in our culture and our team, I will also share more with you in November on our capital allocation methods, changes we are making to analytics and metrics, and process improvements. In particular, these changes will be focused on improving the cash generation of the Company. We have to manage the Company for cash and profitability in addition to growth."

On the November 17, 2017 call, Flannery led an Investor Update to provide a detailed analysis of his "deep dive" into the business and his plans for the company. He reiterated, "that the current operating results were unacceptable" and "the management team is completely devoted to doing what it takes to correct that." He went on to say, "going forward, we really just have to focus on how we can create the most value and portfolio of assets that we have for our owners and we're going to do that with a very dispassionate eye, very critical analytical dispassionate eye. The GE of the future is going to be a more focused industrial company, it will leverage a lot of really game changing capabilities in digital in Additive in industrial research, culture of the company much more open, much more transparent, much more connected. And at the end of the day, we really exist to deliver outcomes for the customers, performance for the owners and have an environment where our employees are motivated by, excited by, rewarded for delivering on those two things."

Only time will tell whether Flannery is able to turn GE around and deliver on these promises.

4. Are the auditors guilty of malpractice? Explain. [150 words]

Joker & Wild LLC has just been sued by its audit client, Canasta, Inc., claiming the audit failed to be conducted in accordance with generally accepted auditing standards, lacked the requisite care expected in an audit, and failed to point out that internal controls were not working as intended. The facts of the case are that the auditors failed to find the accounting manager's misappropriation of assets when he stole inventory and then improperly, knowingly, wrote down inventory for market declines.

Current market values of inventory were not provided to the auditors despite numerous requests for this information. The auditors relied on management's representations about these values, which understated inventory by 10 percent. The plaintiff client brought the suit against the CPA firm claiming negligence, asserting the firm's failure to find the vice president's misappropriations of inventory and false valuations damaged the company by prematurely recognizing losses and then causing large reversals in the subsequent fiscal year when the inventory was sold for 15 percent above the original cost. The defendant CPA firm sought to blame the client, claiming Canasta did not cooperate on the audit and the vice president overrode internal controls.

Need help with this or similar assignment?

Click on the prompt below to place an order

Eprowriters.net is an afilliate blog of Eprowriters.com, a custom essay writing service that has been providing academic support with great success for more than five years. The benefits are self-evident: our customers may manage their orders autonomously from start to finish. Working in the field of academic support for a long time has taught us that no one can manage orders as well as our clients.